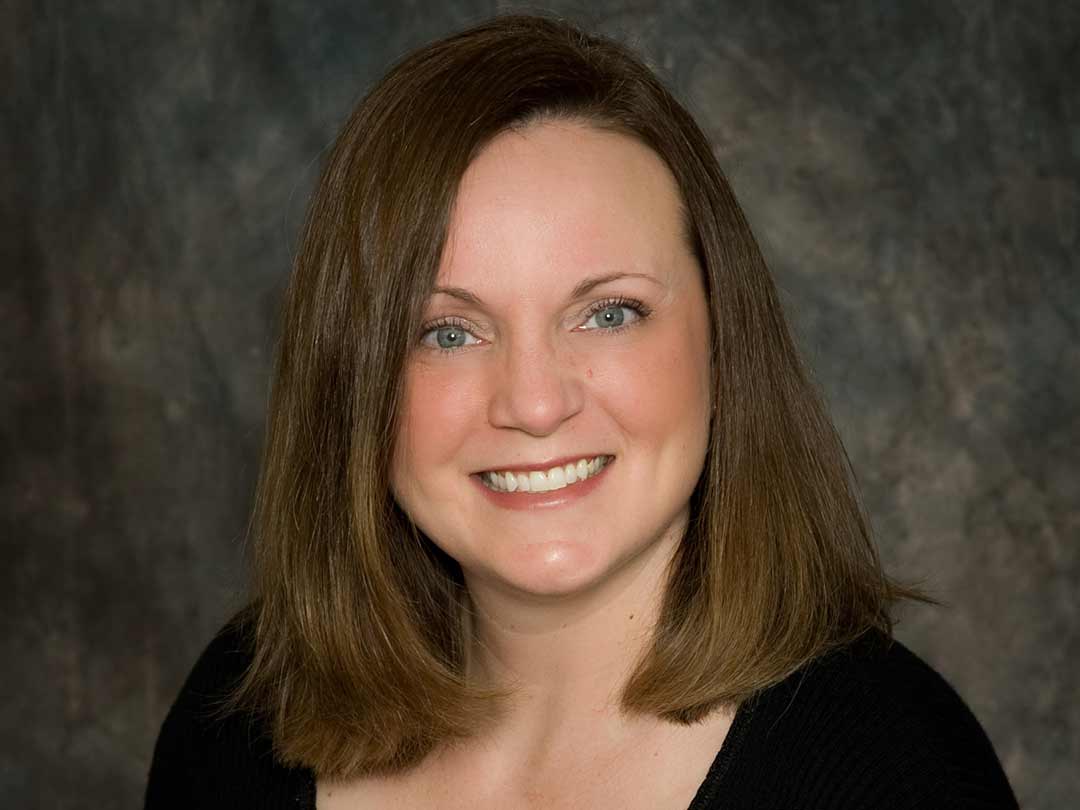 Courtney Sams has been part of the Women’s Clinic team since 2003. She primarily works in the obstetrics department, but she also cares for GYN patients. Courtney earned her Masters in Nursing from the University of Nebraska Medical Center in 2003. She also became Certified as a Women’s Health Nurse Practitioner in 2003. Courtney has experience as a labor and delivery nurse at a local hospital and also has been an graduate level instructor in women’s health at UNMC. Her clinical interest is obstetric care focusing on health promotion and education for a healthy pregnancy. She also has an interest in depression and anxiety during pregnancy and postpartum. When she is not caring for pregnant patients, she enjoys caring for gynecologic needs for young women. Outside of the office, Courtney enjoys raising her boys, going to the lake, and spending time with her husband.